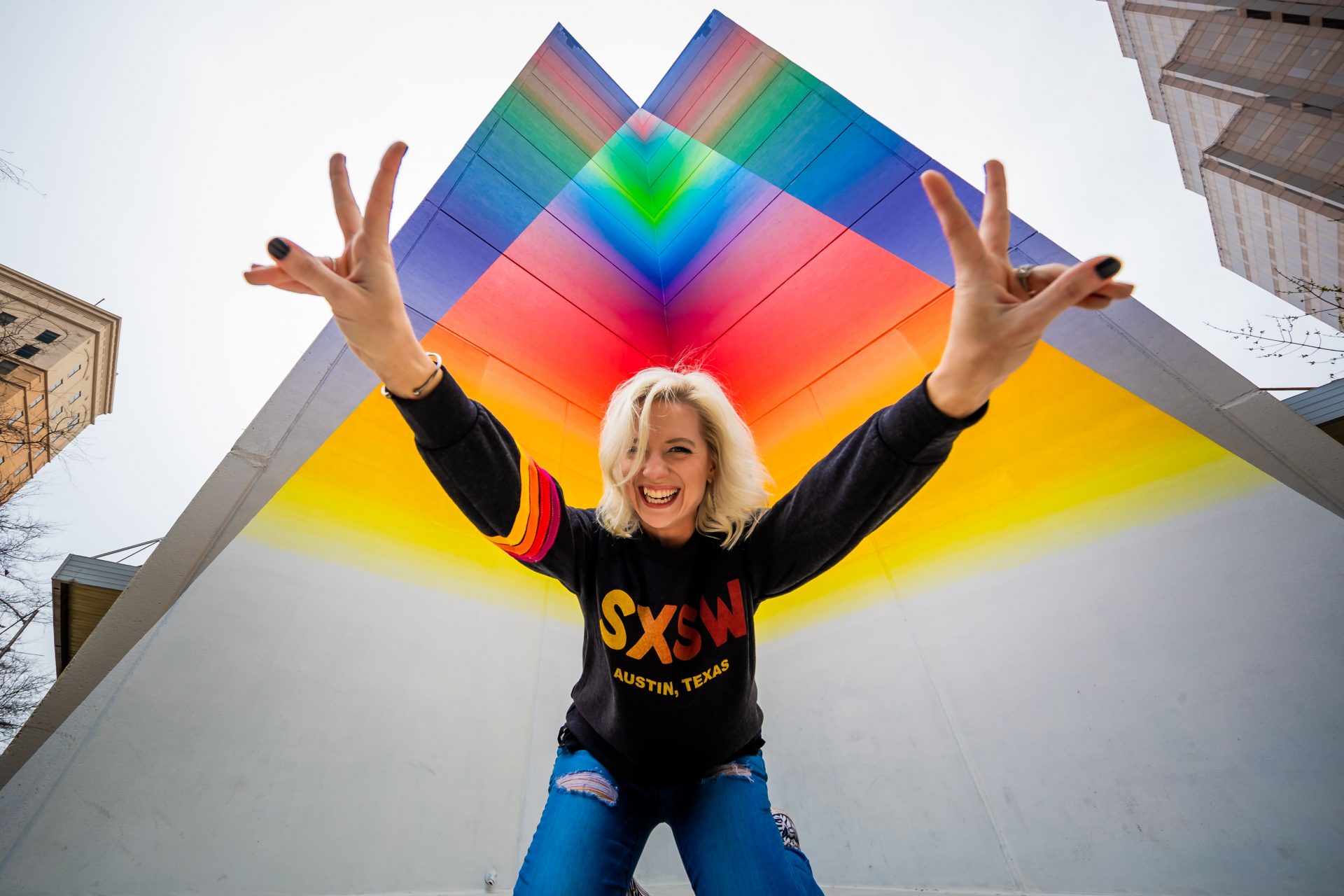 What We Will Miss Most About SXSW 2020

For the first time in 34 years, SXSW will not music, tech and pop culture enthusiasts to Austin in 2020. While we are happy that precautions are being taken to keep Austin safe, we were really looking forward to excellent speakers and exhibits this year, especially in the area of sustainability. Check out a few of the things we were most excited to see – and that we hope will come back for SXSW 2021!

Music
SXSW 2020 has announced dozens of musicians from the local and international music scene who will be performing this year.

The music portion of SXSW runs March 16-22. A full list can be found here.

SXSW 2020 filmmakers will be among six slots in a live event where each Creator/Creative Team will have five minutes to pitch in front of an audience. An industry panel of experts seated on stage will then have seven minutes to give their feedback to each project. This event will be approximately 90 minutes.